The sun shone down on Plymouth Hoe as the Shakespeare Team took on schools from across Devon in the Junior Field Gun Event as part of Armed Forces Day 2019. Three runs gave the team a chance to better their time and as a relatively new team, the future looks great for #teamshakespeare. Support was strong and thanks to Mr Jones, Mr Norris and Mr Benson for coaching the team. They were super proud of the team and couldn't have asked any more from them.

On Thursday 22nd November, our Year 5 & 6 girls played their first football match against a very strong Woodford Primary School. The  girls put in a huge amount of effort in the first half but found themselves 4-0 down. The challenge was set at half time for them to try and win the second half. The girls showed great character to score 2 goals and concede 0, meaning they completed their challenge but lost the match 4-2. It was the first time the girls have played together and they have shown so much potential for future games - well done girls!

Shakespeare held a Learning Academies Trust Cross Country event this week with our team dominating in the boys event. Our girls team also had a great event which our first girl coming in second place behind a young lady from Pennycross.

We would also like to extend our congratulations to all the children who competed from Knowle, Pennycross and Mayflower Primary School. Every child showed determination and great sportsmanship. 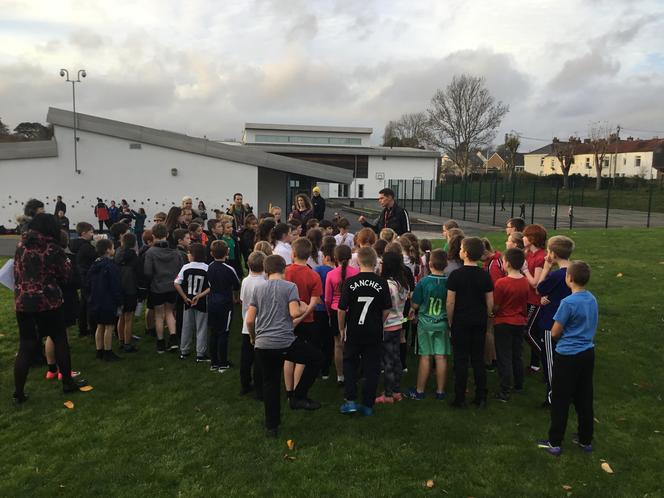 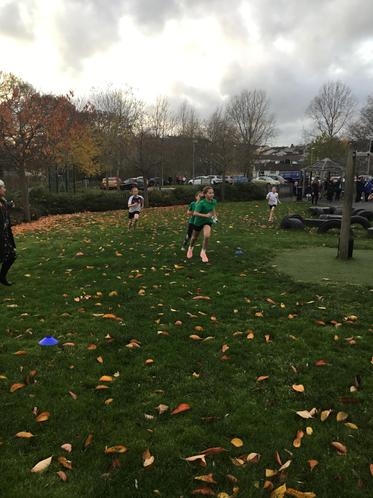 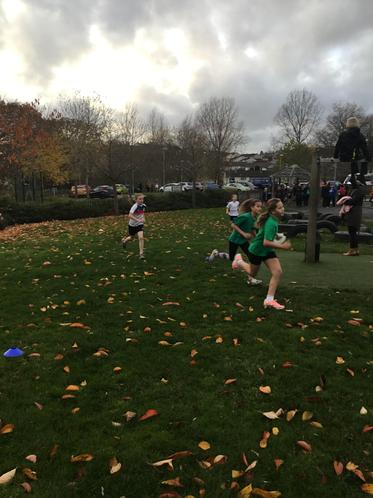 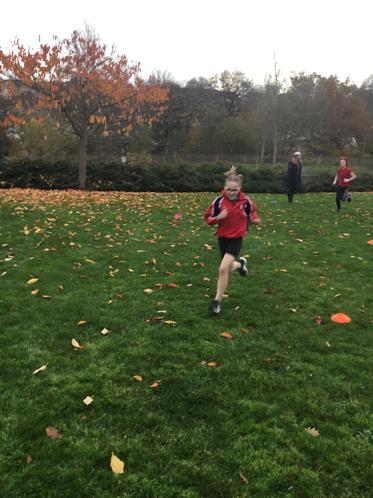 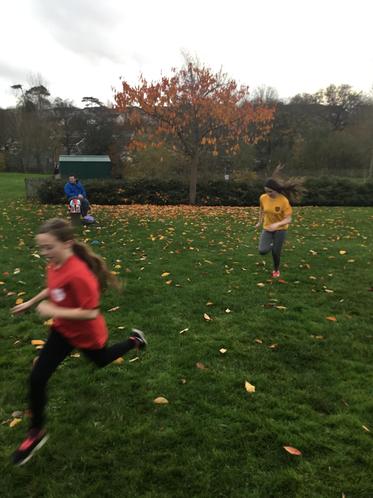 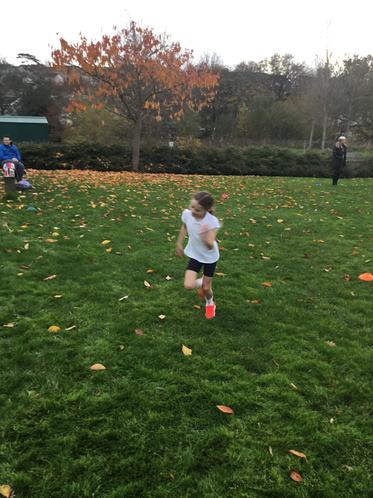 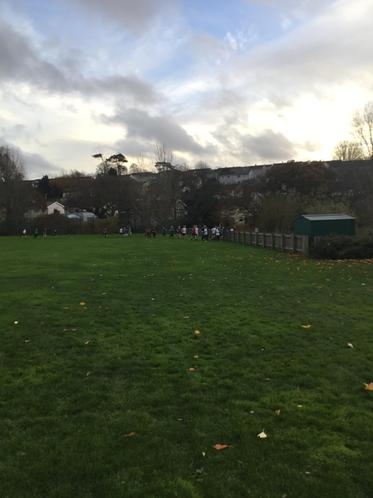 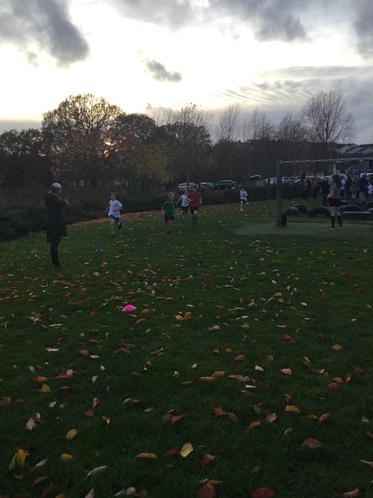 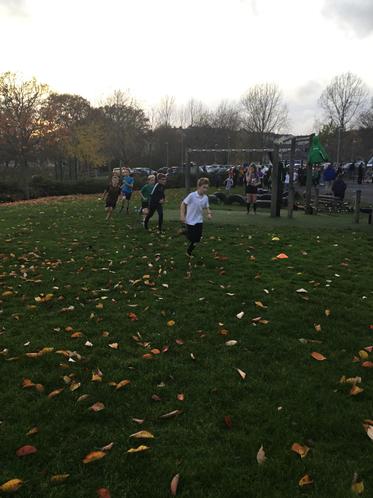 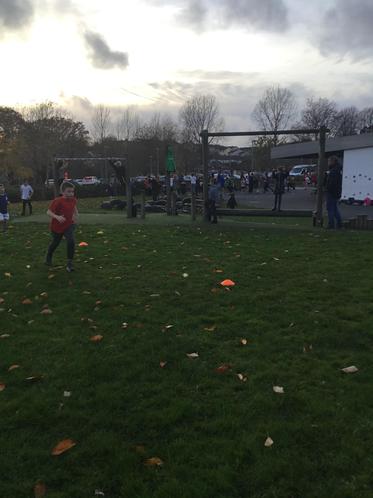 On Saturday 30th June 2018, our  crew took to the Hoe to compete against other schools from Plymouth and surrounding areas in the Junior Field Gun Competition. Held annually on the historic Plymouth Hoe as part of Armed Forces Day, our team showed bravery, resilience and teamwork as they raced against the clock and three other teams for the fastest times.

The first run against St Joseph's was hindered by an unexpected camber in the course that turned the gun over on the first turn and an injury to one of the team. Not to be deterred, the team came out strong for their second run against Weston Mill and dominated the course. This run showed how much smaller our team were compared to the others with relatively young members which will only hold us in good stead in years to come as they will have gained much experience from the event.

In the third and final run against Widey Court, the team performed faultlessly and earned a penalty free run in a super quick time of 2.50.

Sadly our aggregated time did not see us carry any silverware home this year but each individual member gave 100% effort and determination and we could not be prouder of them.

On Saturday, our field gun crew took to the rugby pitch at the home of Plymouth Albion to demonstrate their expertise as field gunners.

The demonstration was performed in front of a packed stadium during the half time interval of Albion's game against Blackheath.

This was a great opportunity for our crew to practise in front of a large crowd before they take part in the competition held on Plymouth Hoe in June as part of Armed Forces Day.

All the children taking part were exceptional - well done!

On Monday 19th March, a team of boys and girls attended an inter-schools netball tournament for all the schools in the Learning Academy Trust at Knowle Primary School.

In their group, they won two, lost one and drew one to finish a very respectable third.

Well done to Liam, Isla, Reegan, Lily and Emily for representing Shakespeare at the first tournament of its kind.